What started as a research question to the events of 2008 became a leadership character framework that Greg Millen suggests can be used to build the roots of the organizational tree. With understanding, honing and utilization of the 10 identified characters, alongside judgement as the centre of the proverbial wheel; leaders can form the foundations contributing to an aligned workplace culture and long-lasting performing organizations.

In 2014 Greg graduated from the College of Management and Economics, University of Guelph with a master’s degree in leadership. Presently along with his broadcasting duties, he is working with the Seattle Kraken and corporations concentrating on the field of Leadership Character Development. Greg also teaches Leadership at Fleming College Peterborough.

Greg has just completed his 29h season as a National Hockey League broadcaster. He has enjoyed this past season once again working for ‘Hockey Night in Canada’ and ‘The NHL on Rogers Sportsnet’. His extraordinary broadcasting accomplishments have included covering three Olympic games, two World Cups of Hockey, twelve Stanley Cup finals and twelve NHL All-Star games. Greg not including his midweek games, has broadcasted over 850 NHL network games which places him 6th all-time in both the US and Canada. Only 5 others have reached this mark.

Greg, a former National Hockey League goaltender appeared in more than 600 regular season games. Throughout his 14-year NHL career he was a member of the Pittsburgh Penguins, Hartford Whalers, St. Louis Blues, Quebec Nordiques, Chicago Blackhawks and the Detroit Red Wings. He represented Canada at the World Hockey Championships in Finland in 1982. 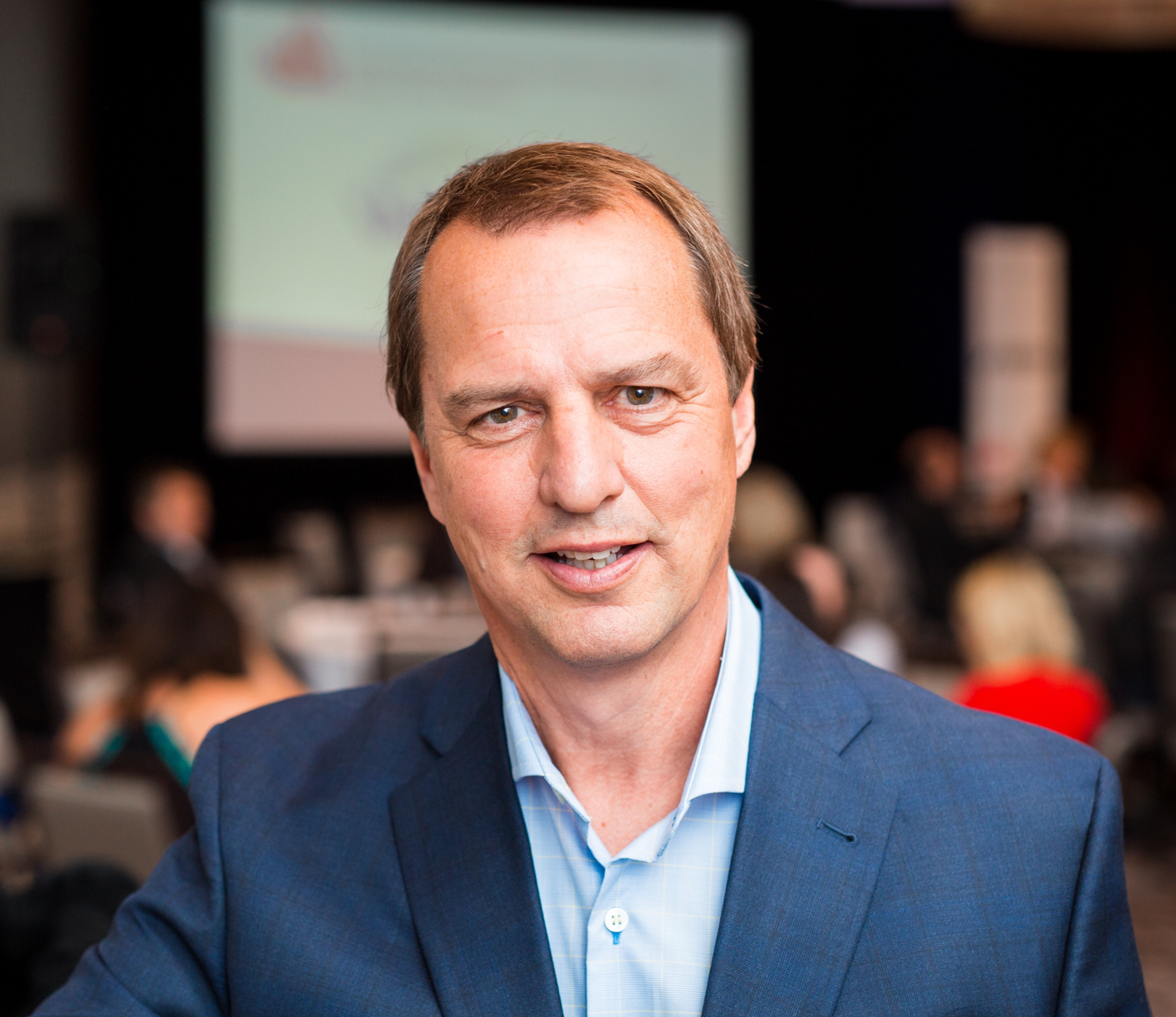